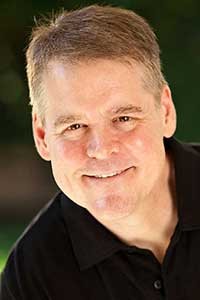 Mike got started in the Internet in the early 90s working at a branch of Philips Electronics. Following that he and business partner Alan Anderson formed F-Test LLC, a software testing company. Following that, Mike formed Jet Set Art and Design LLC in 2005 and developed websites for clients throughout the United States. Mike well knows that websites are only valuable if they’re seen and that search engine optimization is an absolute necessity these days. Google has recognized Mike as an AdWords certified professional, meaning that he’s passed multiple exams that assess his product expertise and is familiar with PPC ads but always prefers organic SEO as the hands-down best option. Recently Mike joined Stephen Floyd’s Search Marketing Institute as a founding member. Stephen is one of the (if not THE) preeminent SEOs in the country and has been working SEO magic for over 20 years. 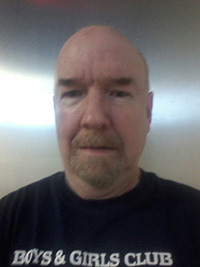 Kelley Tabor is a Burbank native who has spent over two decades in the business world. He brings years of project management skills to the table. He’s worked with companies across the nation and in China. When not overseeing client projects he devotes time to his church and charities like the Burbank Temporary Aid Center (BTAC). 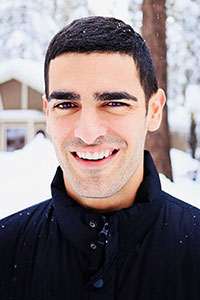 Jon Lora also calls Burbank home. Jon is a skilled video producer and cinematographer who’s worked with several companies creating commercial videos. Jon works directly with our commercial video clients to create compelling videos that can be used as standalone assets on a website or YouTube or which can be ranked on search engines. Jon’s work with our clients has resulted in thousands of YouTube views bringing increased brand awareness to the companies we work with.